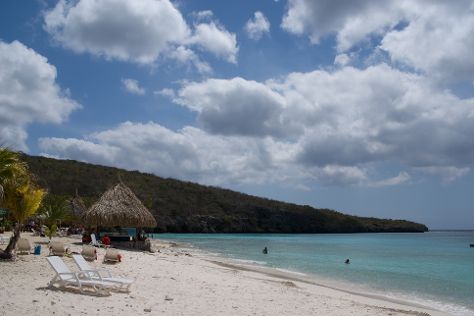 ©
Willemstad is the capital city of Curaçao, an island in the southern Caribbean Sea that forms a constituent country of the Kingdom of the Netherlands. Willemstad is known for wildlife, nature, and beaches. Your plan includes some of its best attractions: kick back and relax at Cas Abao Beach, explore the fascinating underground world of Hato Caves, stroll through Kleine Knip, and take a memorable tour with Tours.

To find more things to do, ratings, where to stay, and other tourist information, you can read our Willemstad attractions tool.

Columbus, USA to Willemstad is an approximately 10.5-hour flight. You can also do a combination of bus, taxi, and flight. The time zone difference moving from Eastern Standard Time to Atlantic Standard Time is 1 hour. Expect warmer temperatures when traveling from Columbus in March; daily highs in Willemstad reach 87°F and lows reach 77°F. Wrap up your sightseeing by early afternoon on the 20th (Fri) to allow enough time to travel back home.
more less

Things to do in Willemstad

Curacao
Find places to stay Mar 13 — 20:
Hotels on TripAdvisor
Homes on Airbnb
Highlights from your plan